Are you ready for DL classes that rely on technology? Click on the image below to take a self-readiness survey. 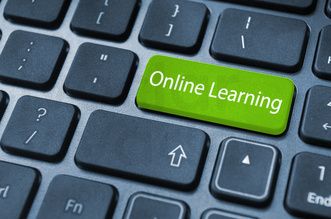 Classes for the Spring of 2018

This semester I am offering 1 class: French 101 CRN 40825. This is an online (DL) class. Click on the button below to get to your page . Please feel free to contact me if you have any questions

Marmiton in a culinary website with thousands of recipes, videos and articles... all in French of course. 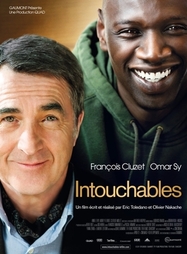 ﻿"The Intouchables (French: Intouchables [ɛ̃tuʃabl], UK: Untouchable) is a 2011 French comedy-drama film directed by Olivier Nakache & Éric Toledano. It stars François Cluzet and Omar Sy. Nine weeks after its release in France on 2 November 2011, it became the second biggest box office hit in France, just behind the 2008 film Welcome to the Sticks.[2] The film was voted the cultural event of 2011 in France with 52% of votes in a poll by Fnac.[3] The film has received several award nominations. In France, the film was nominated for eight César Awards and earned Omar Sy the César Award for Best Actor." - Wikipedia, 2016

Level of linguistic difficulty: advanced (I recommend watching with subtitles once then watching several times without to  hear the sounds and cadence of everyday spoken French) 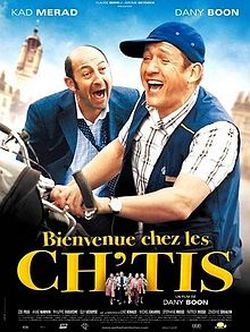 Bienvenue chez les Ch'tis[2] (French pronunciation: ​[bjɛ̃vny ʃe le ʃti]; English: Welcome to the Sticks[3] or Welcome to the Land of Shtis[3]) is a 2008 French comedy film directed, co-written by and starring Dany Boon, co-starring Kad Merad and Zoé Félix.
The film broke nearly every box office record in France: it debuted as the top film at 793 sites.[4] As of 28 February 2010, the film had been seen by 20.5 million people in 23 weeks, thereby breaking the long-standing record held by 1966's La Grande Vadrouille (17.27 million admissions).

Level of linguistic difficulty: expert (I recommend watching with subtitles and use the film to learn about French regional culture and their sense of humor) 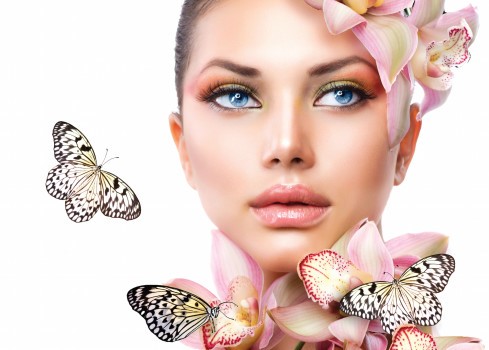 You all know that in French, even inanimate objects are feminine or masculine. But did you know some endings can tell you the gender of French nouns? In this blog post, I'll go over the feminine endings.
Making a list of French endings that show a noun is feminine is not easy since there are so many exceptions!  So take this list with a grain of salt: it may help you when you hesitate, but the best way is still to memorize the gender with the noun when you learn it.
...
Beware of the internet – never work with a list of French noun which doesn’t repeat the article. I can’t repeat this enough: you need to learn the two concepts together (DO NOT do your flashcards like this image… ALWAYS ADD A FRENCH ARTICLE–
...
Nouns of countries and proper names that end in e are usually feminine:French Noun Ending in Double Consonant + E are Feminine
All the nouns ending in a double consonant + e are usually feminine. elle, enne, emme, esse, erre, ette…... For more interesting and informative discussion on this topic and others, please click on the link below to visit Camille Chevalier-Karfis 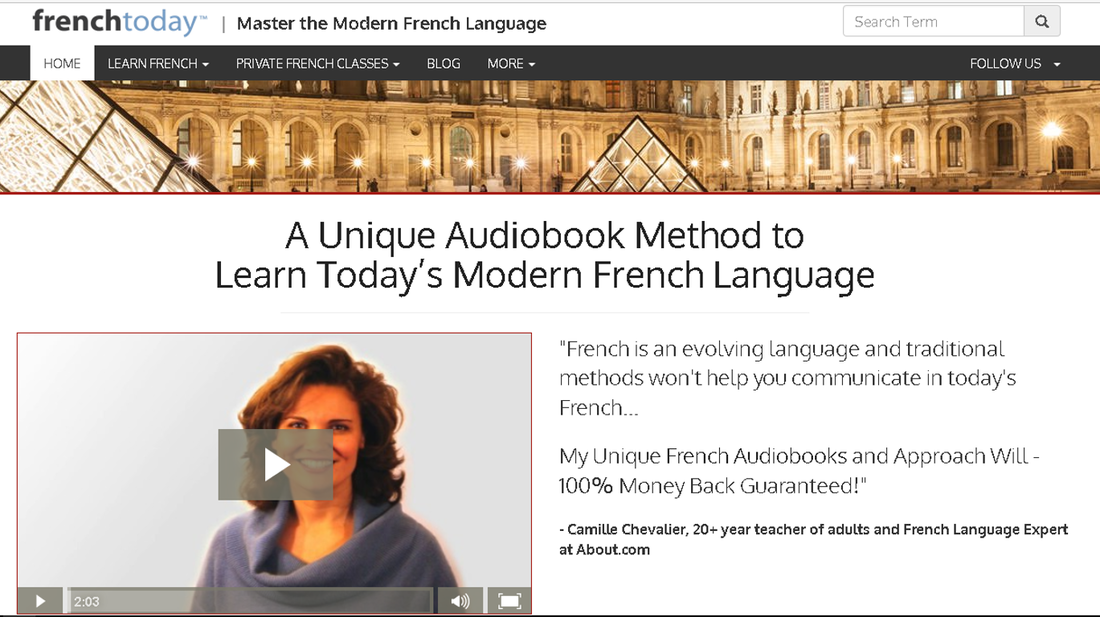 A mom who is already teaching her baby how to pronounce ... trop mignon!